In Rijssen we designed the new healthcare and housing complex ‘Eltheto’ for elderly people. Until recently elderly people were seen as a group that functions outside of modern society and are only in need of care.

The contemporary healthcare centers and housing for elderly people are still designed according to his idea. Over the past decennia, this resulted in a range of introvert buildings where the main focus is healthcare instead of the quality of life itself.

The urban layout is designed according to this idea. The housing blocks are situated around several public spaces. The public spaces interact between the housing blocks, the centrally located healthcare center, and the neighborhood. It’s a place where the old meet the young, a place to rest, be active or sit on the terrace of the new restaurant.

The architecture of the different blocks reflects if they house a more individual program or a more social orientated program. Although this results in different volumes the blocks are clearly part of the same family that together with the public space become an icon for the neighborhood. 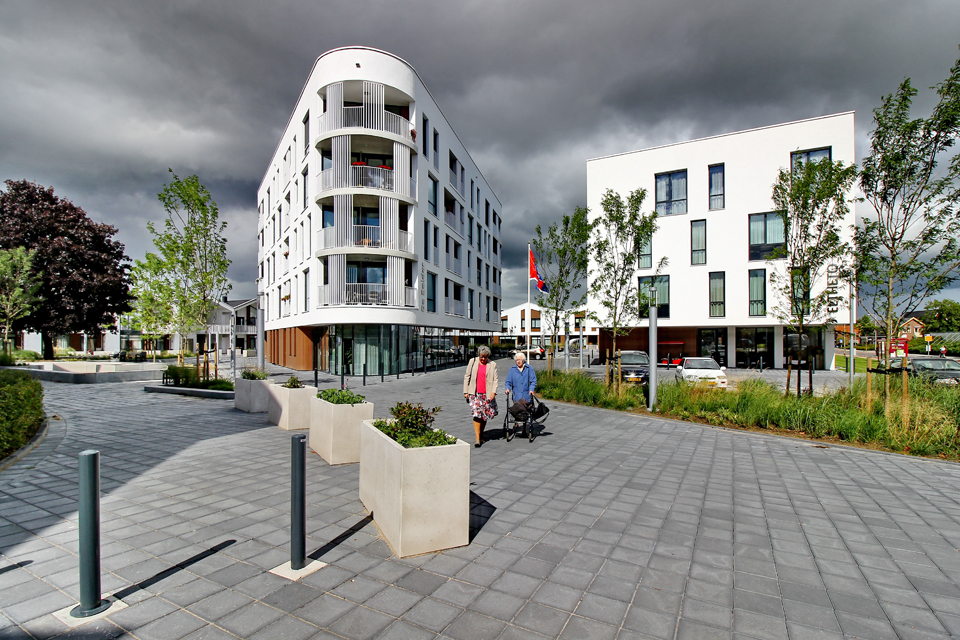 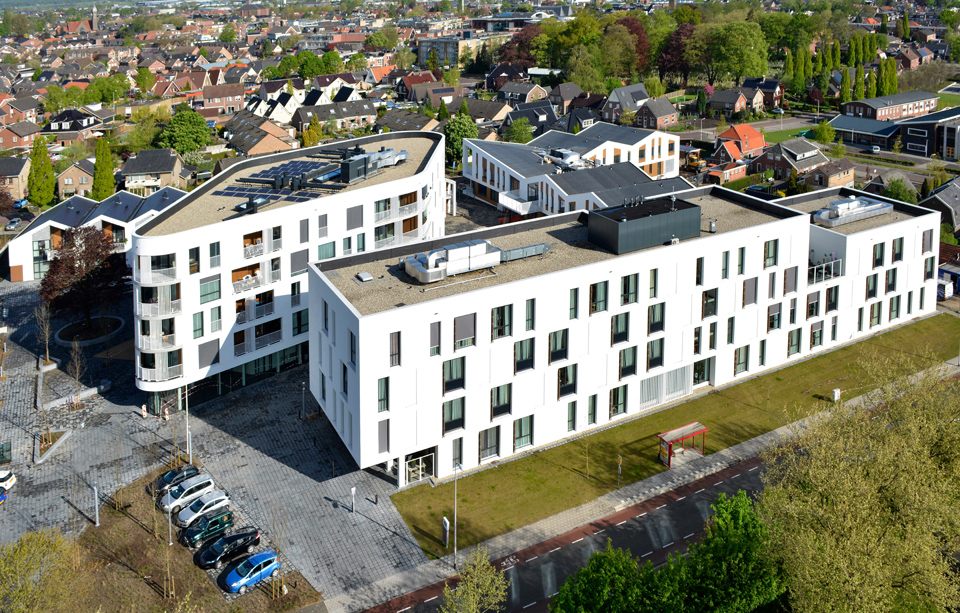 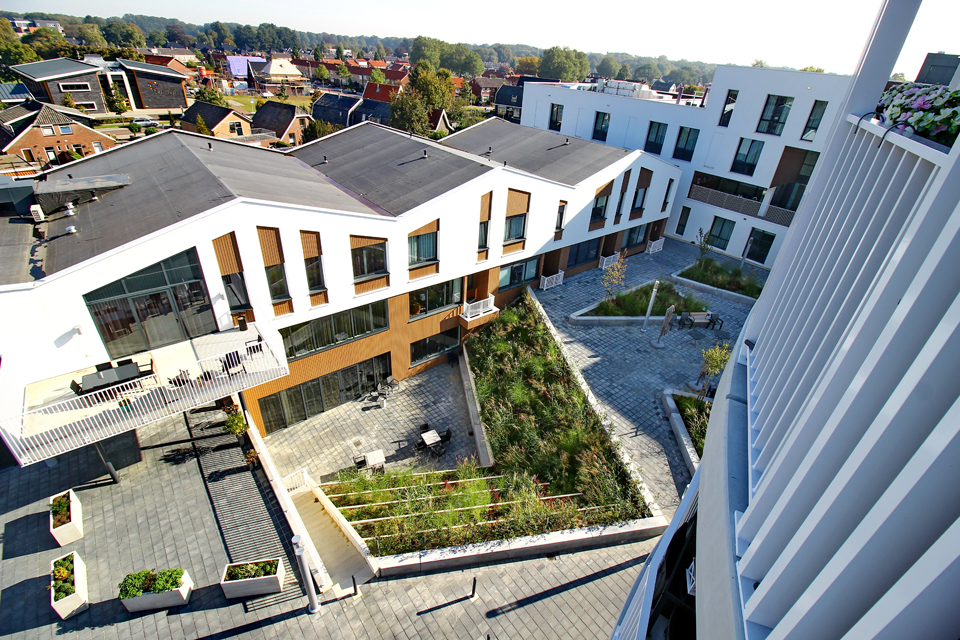 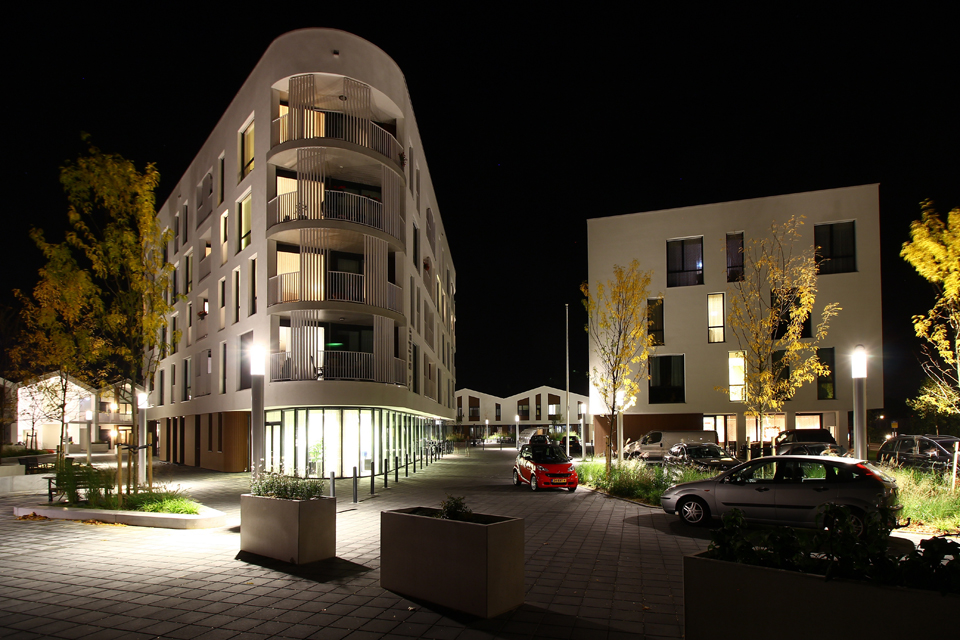